Communities In Schools (CIS) is the nation’s largest and most effective dropout prevention organization. For more than 40 years, CIS has been helping students achieve in school, graduate, and go on to bright futures. The CIS Central Texas affiliate’s school-based staff works directly on 96 elementary, middle and high school campuses providing individual student support and helping to ensure school environments are safe and inclusive for all students.

CIS needed help raising money. For the last 24 years, community leaders, businesses and philanthropists have come together to support Food for Thought – a one-night tasting event and fundraiser where foodies far and wide sample unlimited gourmet bites from Austin’s hottest restaurants. Then 2020 happened and an in-person event was no longer possible, but the support from the largest fundraising event was sorely needed to help CIS continue to meet the drastic needs that have arisen in an already vulnerable community.

We created a marketing plan and graphics to help them exceed their goals. CIS opted to move the fundraising event online and, rather than a single night, run the campaign for six weeks. To highlight the change, the White Lion and Hahn Public team worked closely with CIS to create a new brand identity and logo for the event that was extended across an email campaign, a website, and both paid and organic social media.

A New Logo and Brand for a Time Honored Event

Moving from a one night in-person event to a 6-week online campaign, new branding was created by the design team to provide focus for the campaign across print, online, email and social media. Secondary messaging was incorporated to emphasize the ways CIS impacts students across Mind, Body, and Soul.

With no in-person event, the website took on new importance this year. Content was drafted promoting this special Food for Thought event and goals for CIS Central Texas. Fundraising tiers, student video stories, and donors were highlighted and updated throughout the 6-week event.

The digital team created a daily release calendar for both paid and organic social media, along with creative assets highlighting CIS’ impact, donor recognitions, and brief video interviews each featuring a CIS Central Texas staff member or students telling their own stories of how CIS has impacted their lives.

For paid reach, we capitalized on CIS’s first-party data by using email contacts to create a lookalike audience. Facebook’s algorithm finds users that have similar behavioral characteristics to those on the contact list in order to increase the likelihood they will click the “donate now” button.

The content and design team crafted weekly emails targeted to previous donors reminding them that while everyone can’t be together for Food for Thought this year, CIS students need their support more than ever. Enhancement graphics, program highlights, and video were incorporated to drive home the message.

By the end of the 6-week fundraising campaign, the event was a success with fundraising expectations exceeded by nearly a third. CIS Central Texas’ first social ad campaign was successful in driving over 3,000 clicks to the donation page on the fundraising site. We were able to find the balance between reaching the specific donor target audience and spending the budget efficiently.

The campaign reached over 144,000 potential donors in Austin who were over the age of 35, in the top 50% of household incomes, and interested in relevant education or philanthropy topics. The campaign utilized content and audience testing strategies that reduced the cost per click and provided actionable optimizations for future campaigns. 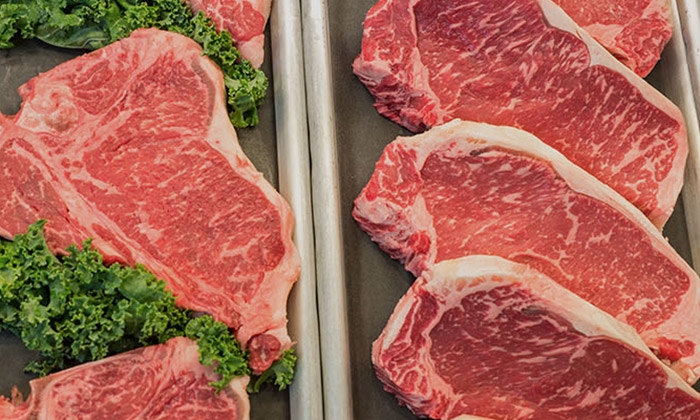 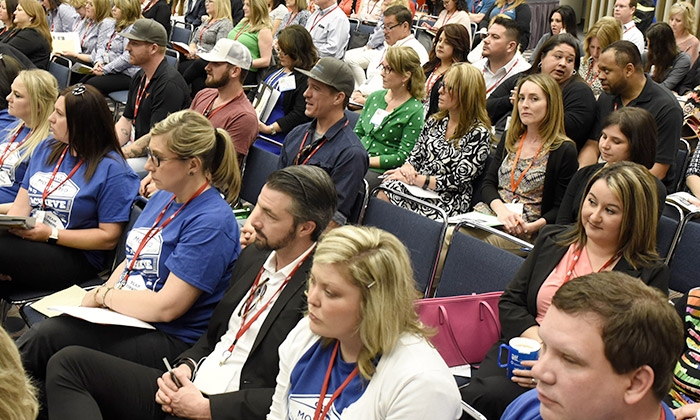